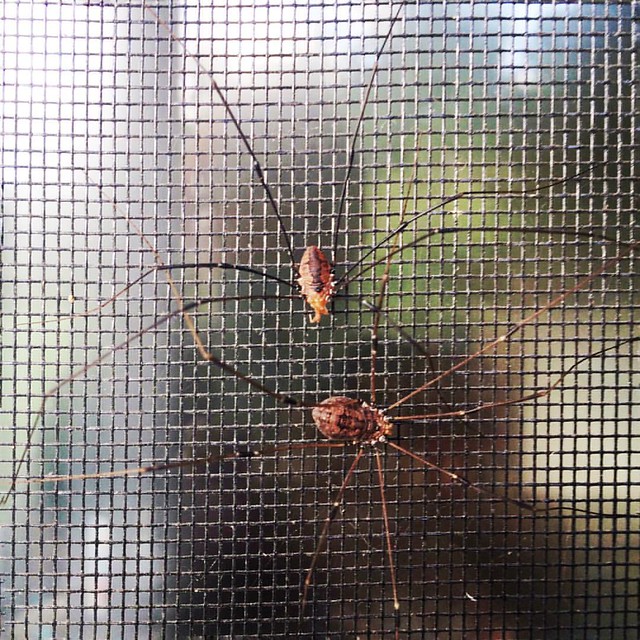 This is by way of a test post. I’ve been using the FlickStackr app to grab HTML for my images on Flickr, so I can pop them into blog posts.

The official Flickr app does not allow grabbing HTML. It does have a share to WordPress option though.

ETA: The reason I’m testing this option is that the FlickStackr app has been pulled from the app store by Apple. Hmf. The developer has had his development account shut down, so if the app stops working for some reason, it won’t be updated. On to Plan B!

ETA 2: Now that I can look at how WordPress handles this sort of image post, on the back side, I’m not happy about it as a long term solution. Instead of the image being hosted on Flickr, it’s copied to my WordPress media folder and displayed from there. That eats up storage on my free account. I also just don’t want to store anything of mine in my media folder. It’s a waste, since the images are already stored on Flickr and sharable from there. Hmf. Hopefully before FlickStackr gets broken by a Flickr redesign, someone else will come up with an app that grabs HTML/BBcode. (Or, rather, one that actually works. There are a few that claim to grab Flickr HTML/BBcode, but that function doesn’t work.)

In the meantime, I edited the Harvestmen image to point at Flickr.