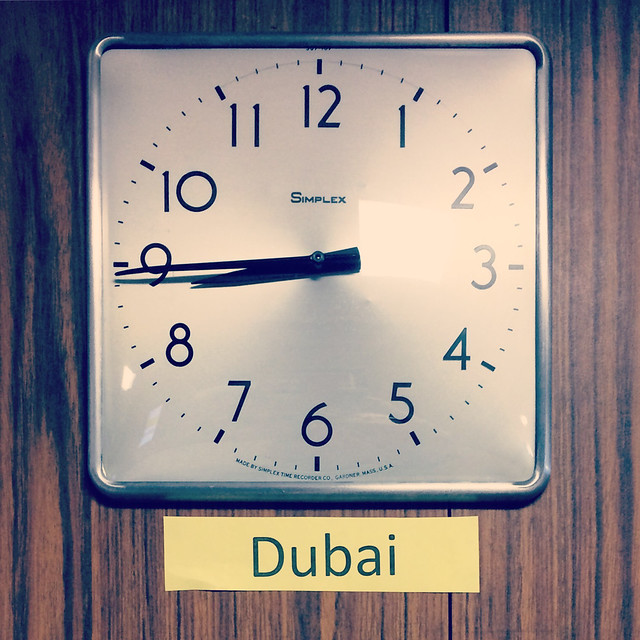 The clocks at work are often wrong for weeks (or months) after the DST time changes. Some thoughtful, smartassy soul fixed the one on our floor.

I’m sure this is not how Coke would like its brand to be depicted. 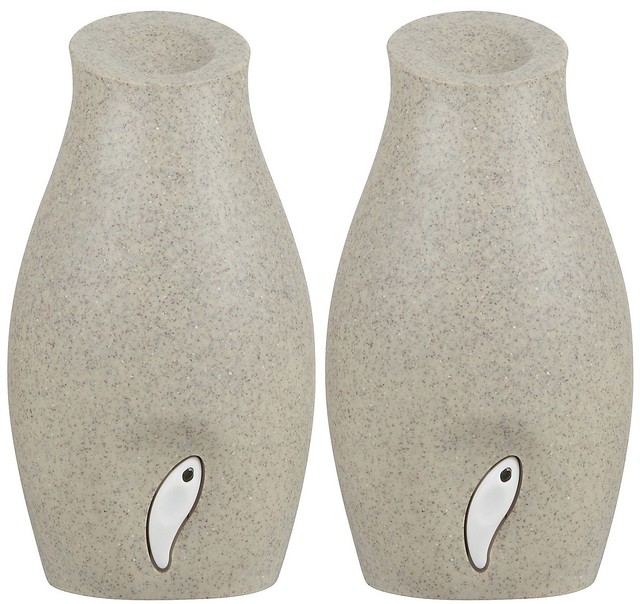 Call me silly, but doesn’t this remind you of something? Like, maybe a female pelvis? With a strategically placed button that, when pressed, emits an apple- and cinnamon-scented burst of olfactory delight? 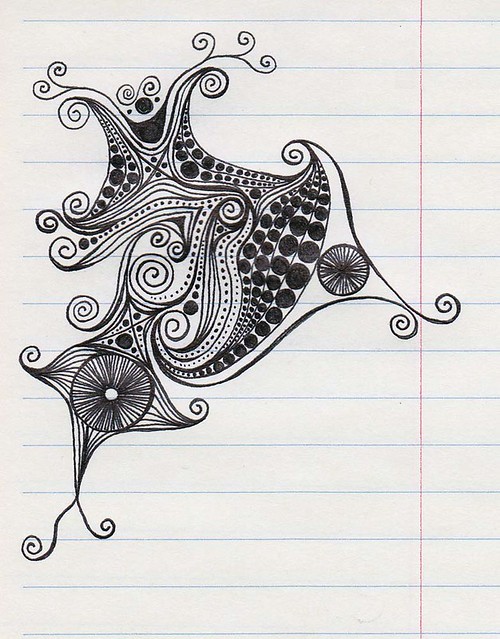 We are hoppin’ mad this evening! I paid my cable bill last week, and the charge has hard posted to my account, so it went through. I came home to find that cable, internet, and phone were all disconnected! So I called Comcast, and they gave me no explanation. The customer service person told me that they would put a trace on the payment, and then she asked if this was a good number to reach me at. I tried to explain that no, it wouldn’t be, if it’s disconnected, but she’d already hung up on me! Aaaaaaarrrrgggghhhh! CUSTOMER SERVICE FAIL!

So they’ve apparently turned the interwebs and TV back on, but the phone is still off. I’m trying to count to a million before calling them back, because I’m afraid that will not go well if I don’t decompress first. But, I’m not going to decompress until A) this is resolved and B) I get an apology. 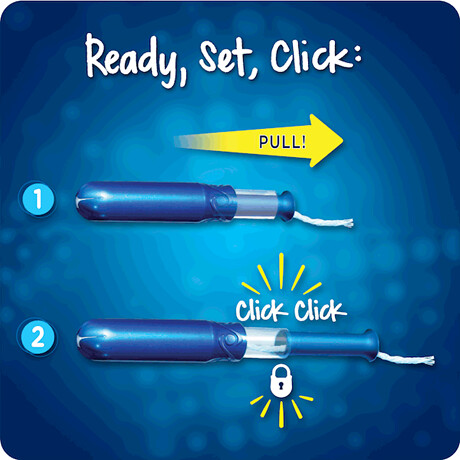 What boggles my mind even more than the fact that this appears to be an image of a multi-stage rocket preparing for separation, is the fact that at least two people–the image creator and someone at Tampax–thought it was a good idea to use it on a tampon package. WTF were they smoking?

No Need to Be Rude, Dear!

I’ve been participating in a collaborative art project. Mostly, it’s been an enjoyable experience. That is, until the timing of things got all bolloxed up. Someone up-stream from me got really behind on mailings, which made me late, which made the people down-stream from me late. It was a mess. The person organizing the project was a peach about it, and reconfigured all the mailing dates, so that things could get back on track. Things would’ve been fine, except that my life decided to pick that time to fall apart. My car died, my heart dog died, my cat nearly died, my best friends’ marriage took a bizarro turn to splitsville, and my landfolks decided to call it quits, too. All that, in the space of two weeks.

Somewhere between burying my dog and trying to figure out how I was going to get to work and pay over $1000 in vet and car repair bills, I managed to get my artwork done. It was a couple of weeks late, but that’s the best I could do. I told the person down-stream from me that I’d be mailing on Monday, but then the damned cat got sick and, in worrying about his health and where I was going to get another $300+ to cover his vet bills, I forgot about mailing the package. I finally got it in the mail on, I think, Wednesday or Thursday–a whopping two or three days later than I’d promised. I’m pretty sure the world didn’t end because of it. It’s not like I planned it that way, or did it on purpose. I was preoccupied, which I suppose is selfish of me, but c’est la vie.

Anyway, the next week, I got a three-page nastygram from the person down-stream from me. I was called on the carpet for being a liar (WTF?) and for basically being a thoughtless fuck-up. I was also treated to a litany of ways in which my life was not as important as hers. Nice. Oh, and the pièce de résistance was that she told me not to contact her ever again. M’kaythen. She gets shitty with me, then tells me not to contact her. I saved it and printed it out, so that I’ll have a tangible reminder of why I don’t ever want to get involved in another collaborative art project. This was supposed to be fun. Or, at least that’s what I thought.

I just don’t get it. We’re all adults, so if someone is late with a mailing, she’s probably got a good reason. I don’t see any point in second guessing her, or in expecting her to explain herself, or in berating her. I’m sure she has a mother already, and doesn’t need a second one. Even if she–like me–is some sort of wastoid fuck-up, I figure she’s got enough problems and doesn’t need my ranting at her on top of them.

Anyway, I was so boggled by the whole thing that I didn’t know what to think. I decided not to say anything, because I didn’t have anything at all nice to say. Then, when the next mailing date rolled around, something got screwed up and the book that was supposed to come to me got returned to the sender. In England. Which is Way The Hell Over There —–>. There’s no way it could’ve gotten to me in time for me to mail it out to the person after me, so I asked the person above me to send it directly to the person after me. I also told the person running the group that I didn’t see any point in my continuing with it. 1) I’m cranky as hell about the whole thing, 2) I didn’t think I’d have time to do any work, and 3) the round robin is nearly over. I feel badly about anyone who feels like they got screwed out of getting their fair share of artwork (this makes two people who have dropped out), but I don’t know what else to do about it. I don’t like the idea of dropping out, but as far as I’m concerned, I don’t think the experience is salvageable.

So why am I whinging about it now? After being unable to access my e-mail for almost a week (see other rant about lack of connectivity in my neck of the boonies), I found messages from the person running the group, and the person up-stream from me, wanting to know why my contact info was deleted from the group database. I figured the person in charge would’ve contacted people to tell them I’d dropped out, but I guess she didn’t. And now, I don’t know what to do. I really want that experience to be over and done with, but I’m unhappy about being responsible for others getting the short end of the stick.