Judgeface: Who wore it better? 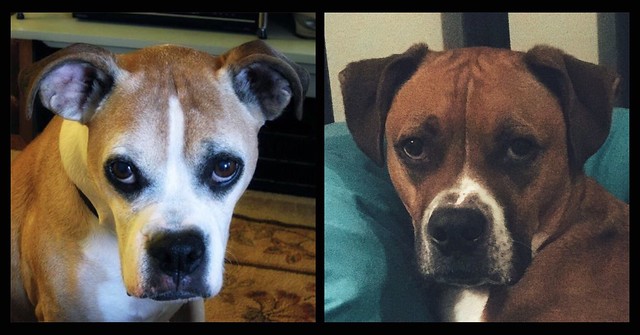 Sometimes Thomas reminds me of Harriet. I think she would have approved of his judgeface.

I got into a bizarre discussion on Facebook with a former animal shelter ACO who believes that folks who live in apartments should not own dogs. She thinks that a fenced yard should be required, and that lack of one is dog abuse. (And weirder, she feels that it’s also abusive to have children in apartments.)

Can you just imagine if the millions and millions of city dwellers in the world no longer had dogs (or children)? We would have to kill even more dogs than we already kill, and for what? The lack of a mythical “perfect” home? That’s kind of monstrous.

So here are the three dogs I’ve had while living in my current apartment. I don’t think they look miserable. Sure, in a perfect world, we’d all have acres of flowered fields and enchanted forests to play in, but that isn’t the world most people inhabit, and that’s okay. Dogs are incredibly adaptable, and lucky for everyone, they mostly just want a chance to play, to go for walks, and to hang out with their people. 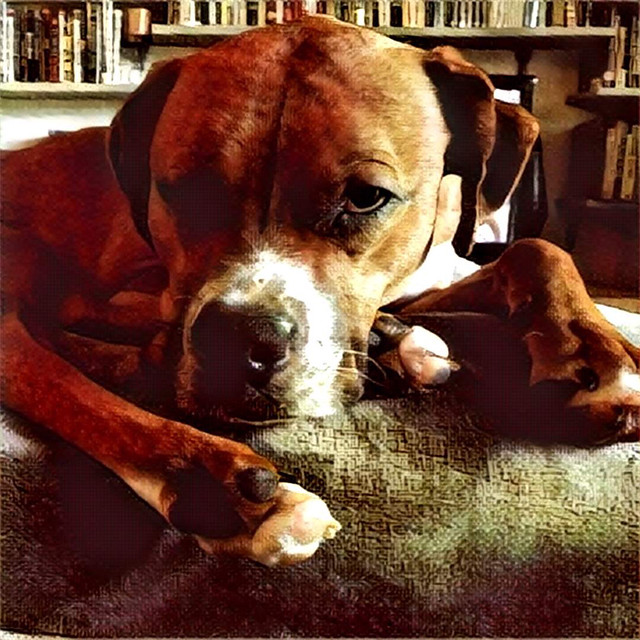 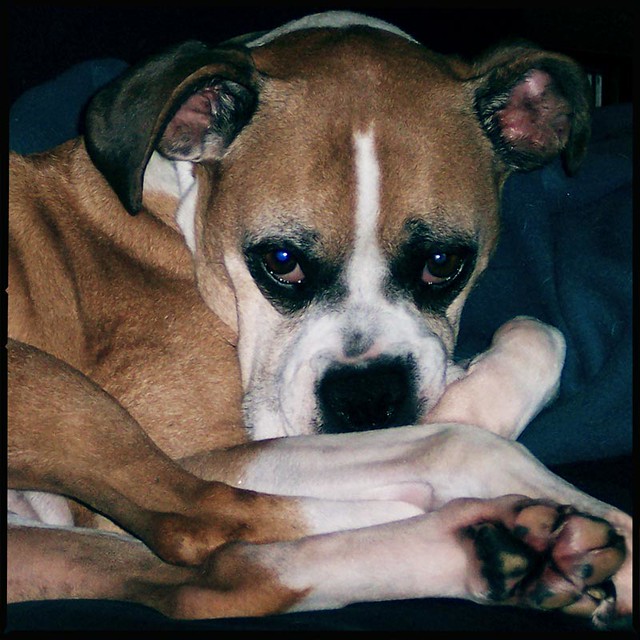 Sometimes Thomas reminds me so much of Harriet that I can hardly stand it. 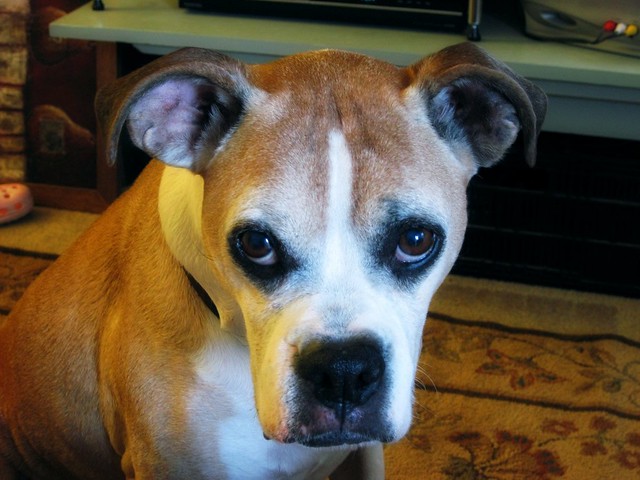 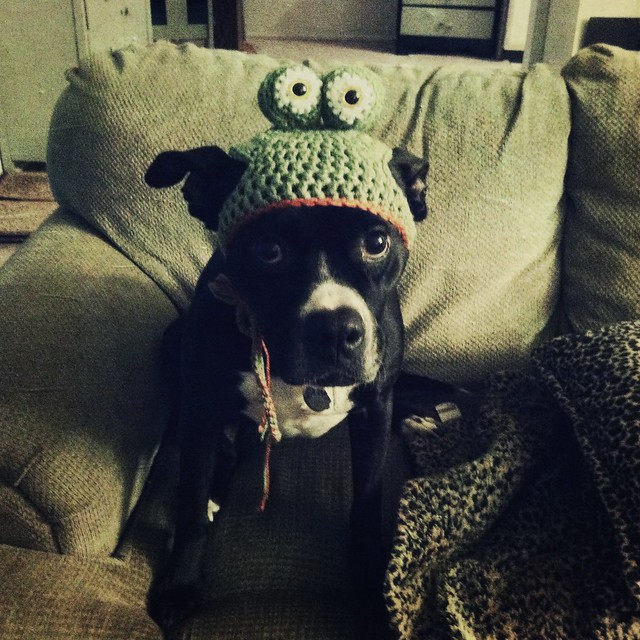 I’ve been dogless for three weeks. It’s kind of awful and disorientating on multiple levels, but this is not a post about being sad. This is a post about being lucky enough to have had two fabulously funny and fearlessly opinionated dogs. I can’t explain what made me gravitate toward Frances, at the shelter. I think these two photos do better justice to it than any words could. That face! She sat at the back of her kennel, just staring at me with the most contemptuous, judgmental expression. It was an expression I’d known and dearly loved. When I first saw Frances, I recognized it instantly, and in that moment I fell hopelessly in love with her. 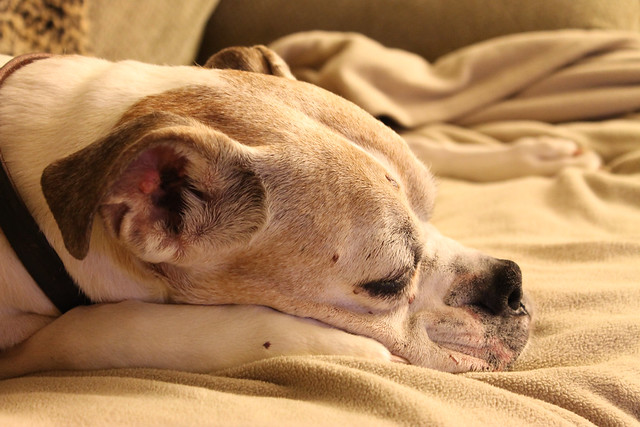 I was a little concerned about how Harriet would deal with another cat in the house, but she’s been a trooper. She’ll sniff him if he comes near her, and she’s had to give him some discipline a couple of times when he got too interested in her food, but other than that, she’s been fine.

Henry is still full of HATE. 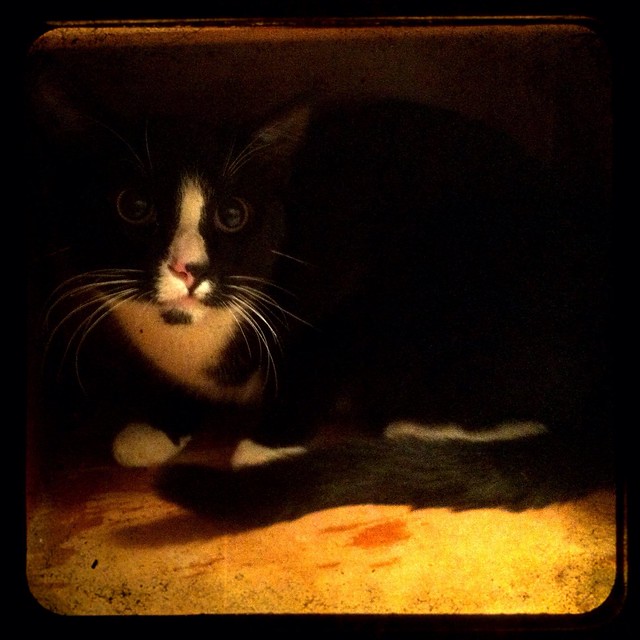 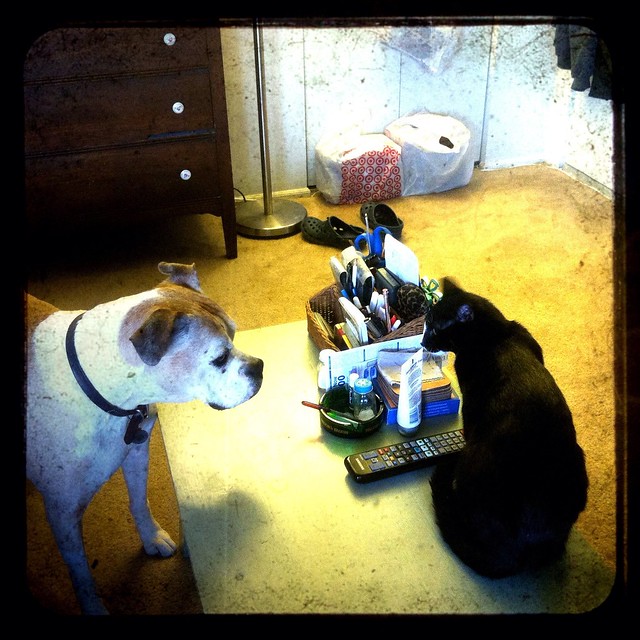 Pig was an orphaned kitten my brother found in the bottom of an old oil drum. They bottle fed him, but he needs a permanent home now, so he’s come to live with me. So far, shockingly, Harriet hates him the least. Henry and Polly think he is the devil’s minion, which he may well be. He’s kind of a pushy asshole, so he should fit right in here, if the girls will get over themselves. 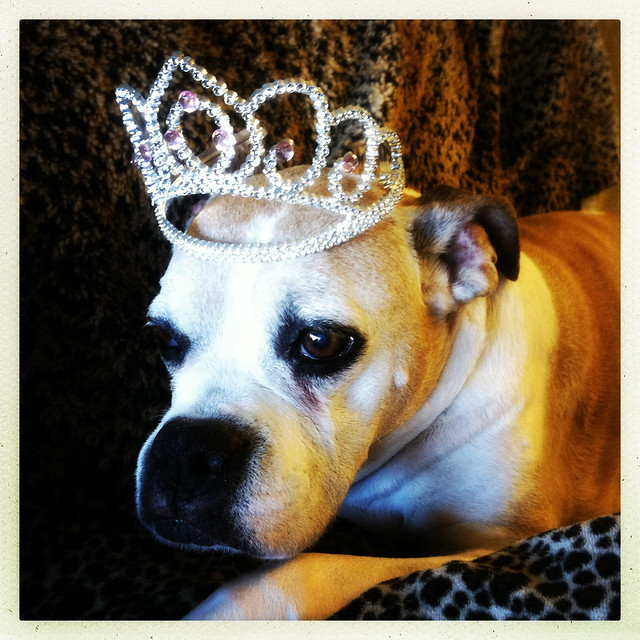 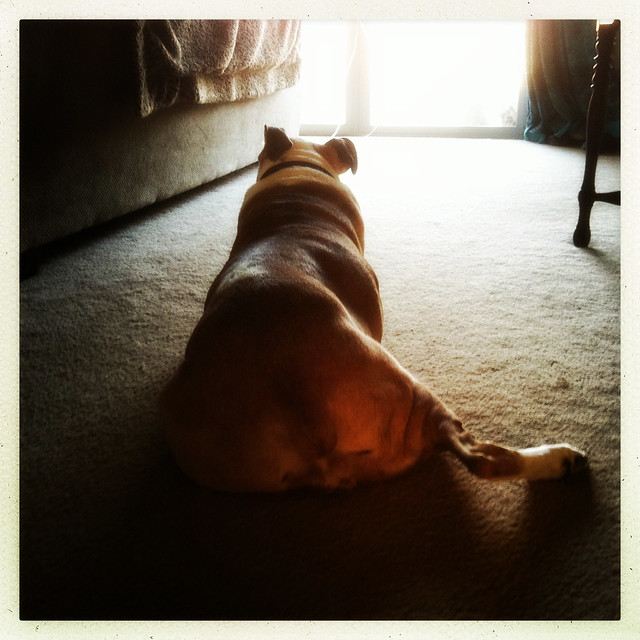 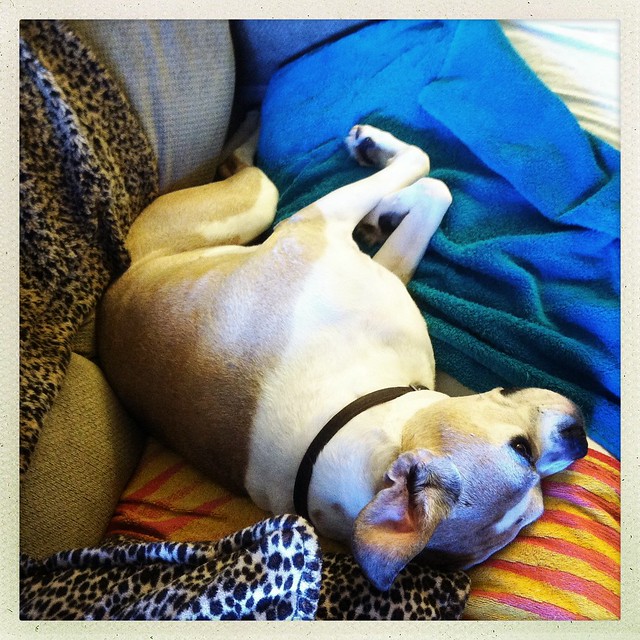 It’s hard to look dignified while being attacked by the couch. I don’t know how that can be comfortable, but it must be, because she sleeps like that all the time. Sometimes I come home from work and find the couch cushions on the floor, with Harriet sleeping on the bare seat support. I wouldn’t think that would be comfortable, either!

HELP! I’ve been swallowed by the couch! 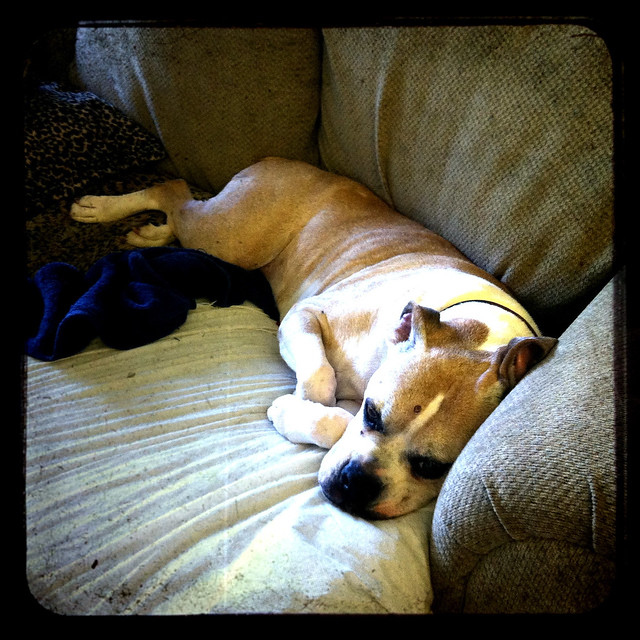 Harriet is doing fine, aside from the couch swallowing incident. No more seizures, as far as I know. She’s developed paralysis on the right side of her face (sort of like the canine equivalent of Bell’s Palsy). It isn’t bothering her, and the only time you really can tell something’s wrong is right after she eats or drinks. Then, her lower right lip gets floppy. Her new nickname is Whopperjaw.

(About the couch. I’ve got waterproof covers on the cushions, because Harriet leaks. I’ve been covering them up with towels or sheets or whatever is handy that can be washed easily. Under that is a pee pad, and under that, there’s a waterproof mattress cover.

And Henry, being a total dork. 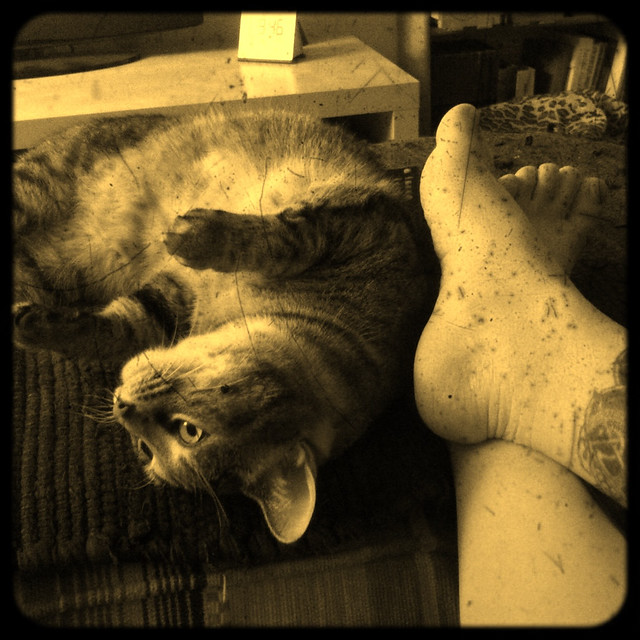 No seizures this week. Huzzah!