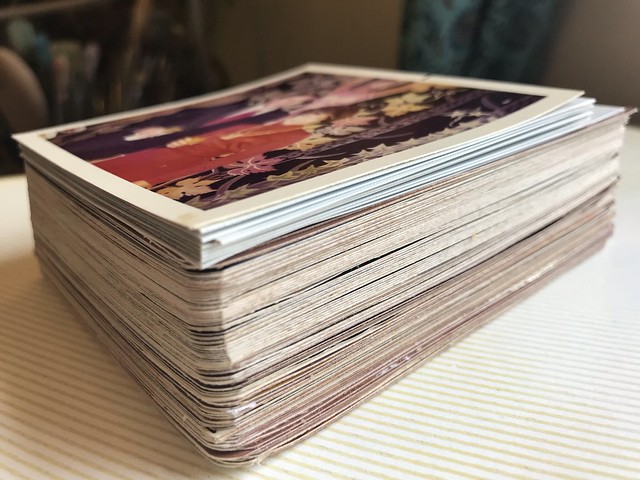 I found a photo album full of photos at Goodwill. Most are dated 1973 and 1977, with a few Polaroid photos at the beginning of the album that are likely from the late 1960s. I removed them from the album, because they were sticking to the pages. None of the photos had writing on the back, so there’s no information about them. At least some of them were taken in Hawaii, though. 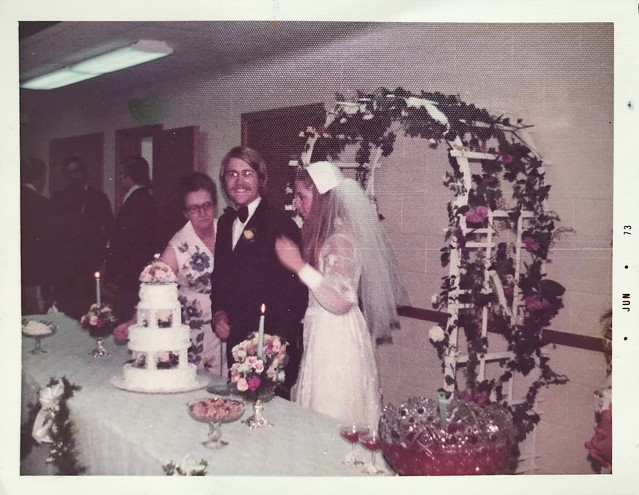 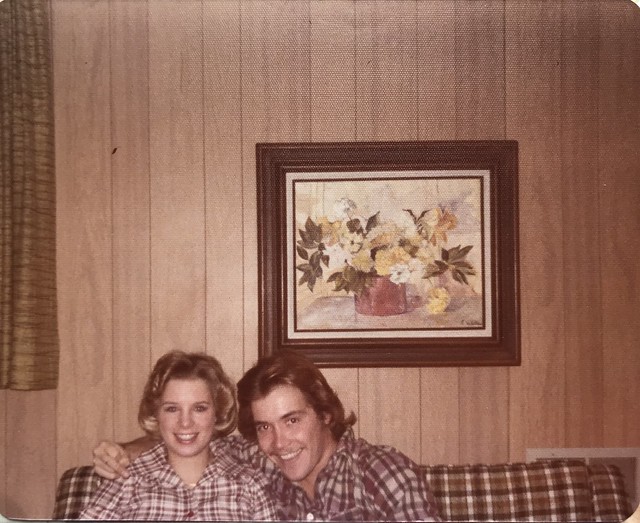 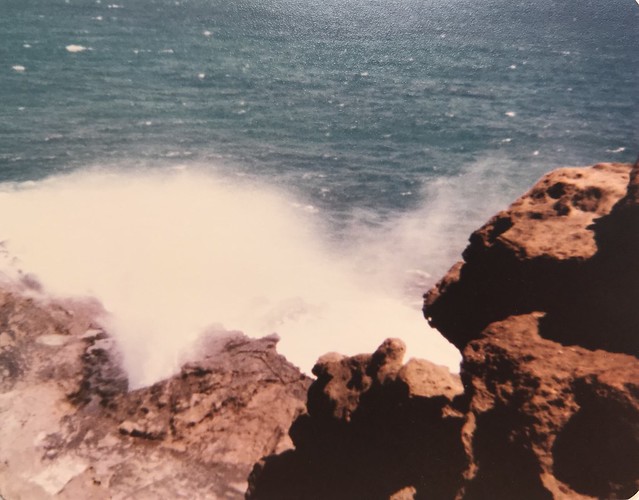 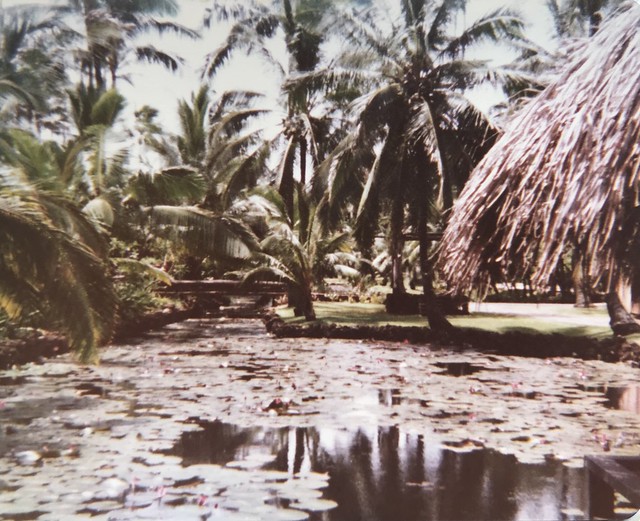 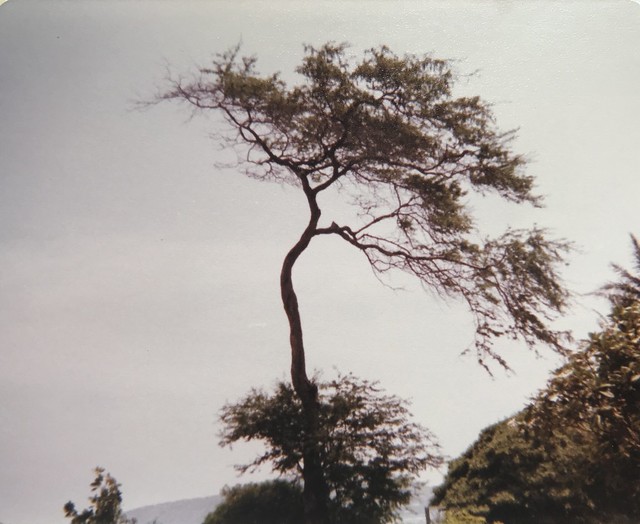 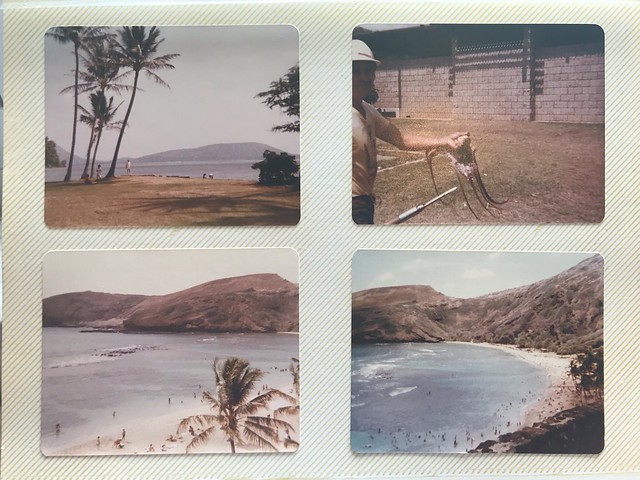 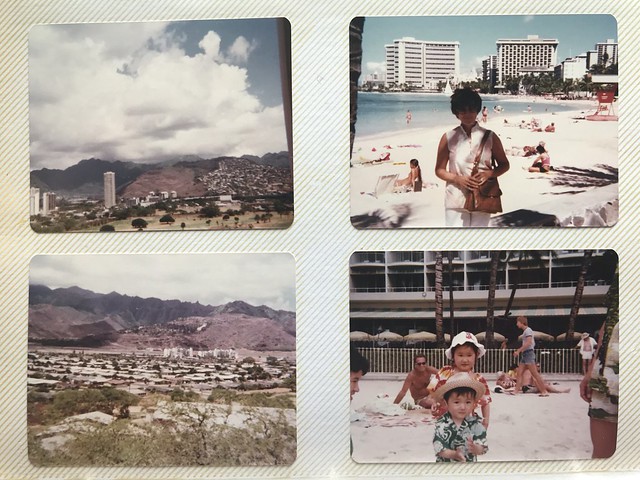 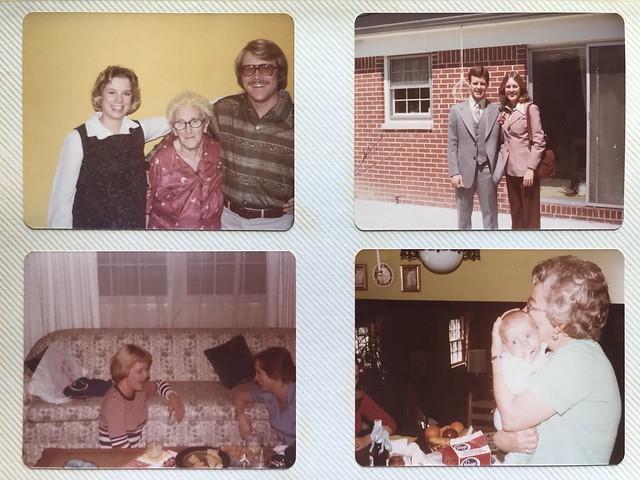 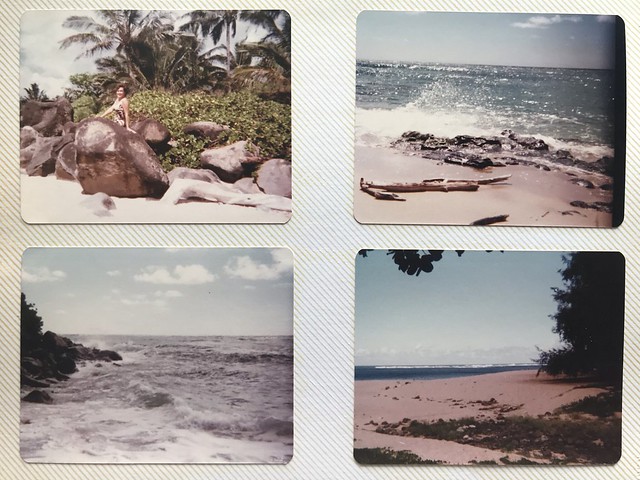