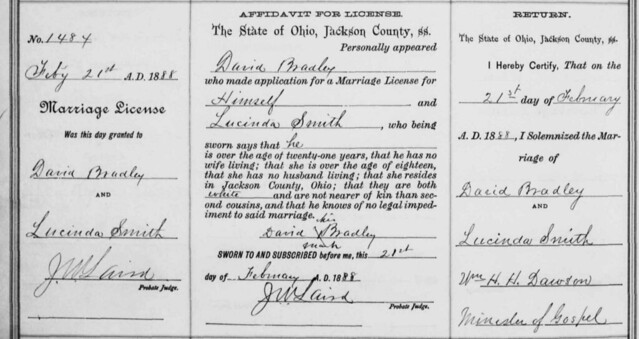 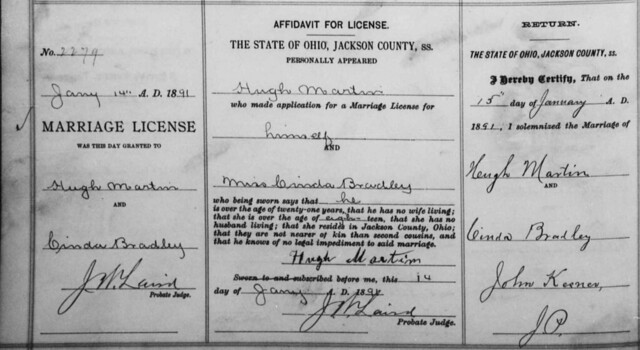 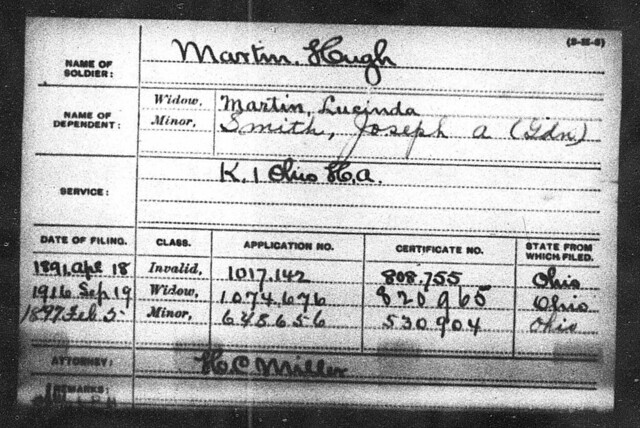 One response to “Lucinda Smith”