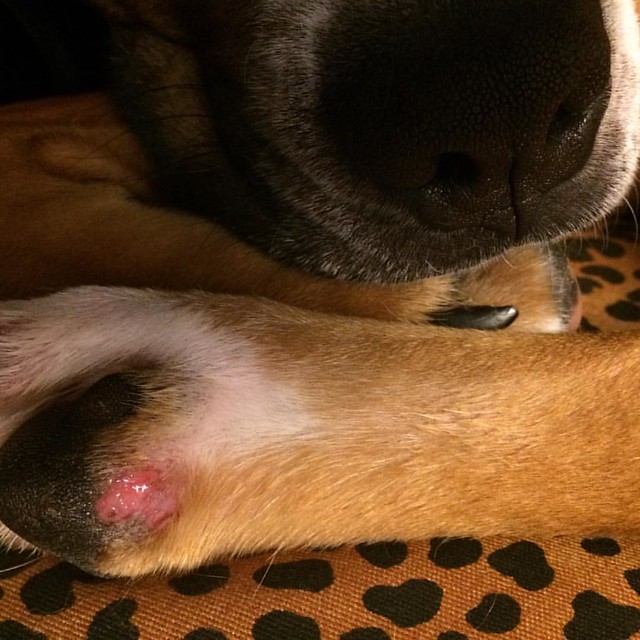 Thomas injured one of his paw pads. He won’t leave it alone. I’m watching him like a hawk, so he doesn’t chew a giant hole in his foot. I put the cone of shame on him for a while, but it freaks him out so badly I don’t dare leave him like that unattended. He is a giant, hysterical cupcake.