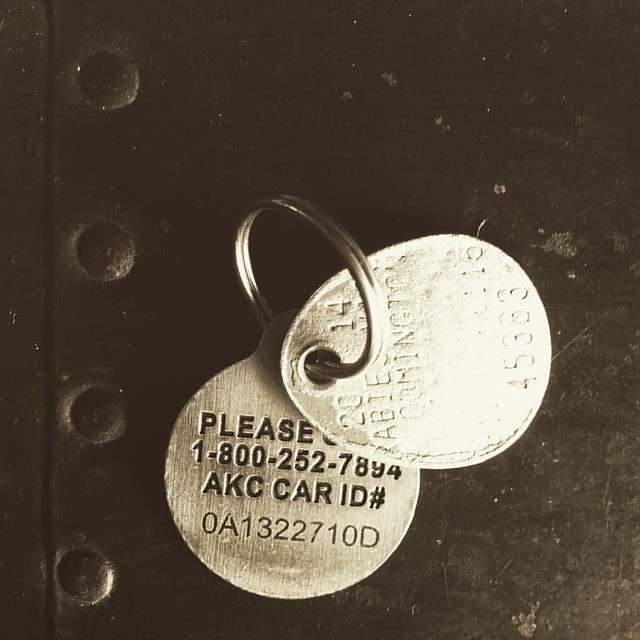 I didn’t want to make this post. I’ve been putting it off, but I can’t do that forever. And it’s not like not avoiding it is going to magically change anything. Frances had a terrible night last Wednesday. I’d upped her pain meds, but she was still miserable. I decided, at about 2am, that it was time to have her put to sleep. Even if she was a little more comfortable by morning–and she was, slightly–I couldn’t risk her going through another night like that. It just wasn’t fair to her. So I called the vet the next morning, and they were able to get us in at 10am.

That was the hardest decision I’ve ever had to make. I wouldn’t wish it on my worst enemy.

And now my best girl is gone. It’s been five days, and it still seems unreal. 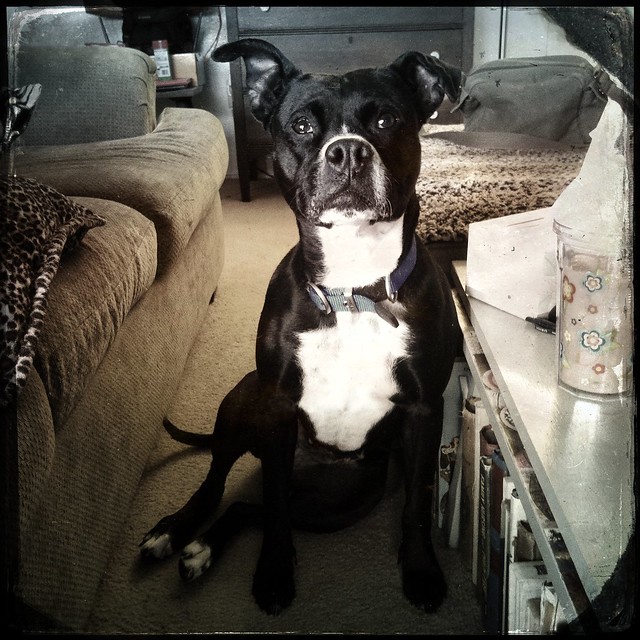 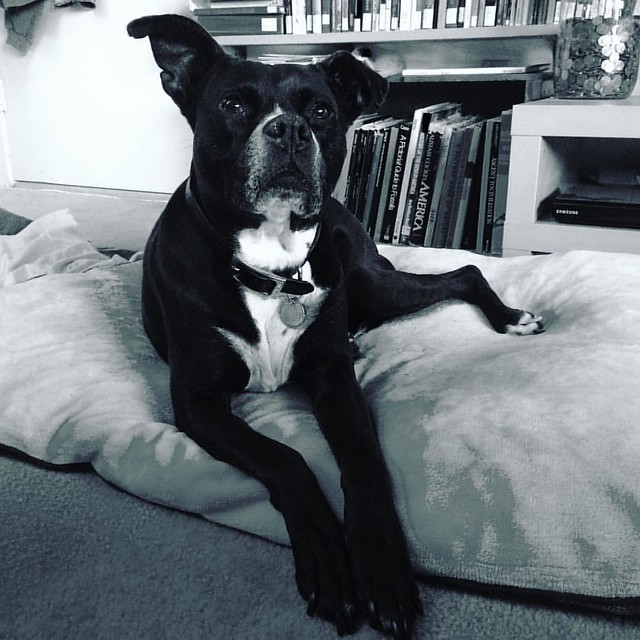 The first photo was taken the day I got Frances. She held her ears back at the shelter, like a baby seal. It wasn’t until I got her home that the Ear of Judgment made an appearance.

The second photo is the next-to-last one I took of her. She was begging for a piece of cake I was eating and judging me for not sharing. But of course I did share.