This one was a puzzle. A fun puzzle. From Hohenberger’s title, I knew Mrs. Knapp’s neighbors were the Deam family. One of the preceding photos in the set was of someone Hohenberger identified as Alberta Deam. Another photo showed an interior from the Deam home, with cabinets full of stacked papers and an open botanical specimen displayed on a desk. Knowing what I do of Hohenberger, the study likely belonged to a locally important botanist. So I searched for botanists named Deam and came up with Charles Deam. From there, I was able to figure out that the family was living in Indianapolis at the time of the 1910 census and that the daughter Hohenberger photographed was named Roberta.

I’m delighted that I was able to properly identify her. It would have haunted me if I hadn’t. I mean, just look at that face! She is fabulous. And I’ve no doubt she’d be more than capable of haunting anyone she pleased.

(ETA: I added this to the genealogy category, because while these are not my ancestors, the research strategies are the same I’d use in identifying my own family members.)

Hohenberger Photo of the Day

I spent some time today working on cataloging more Frank Hohenberger photos. This was one of them. I adore everything about it.

Library of Congress also has some nice photos of the arch, as part of the HABS/HAER collection. 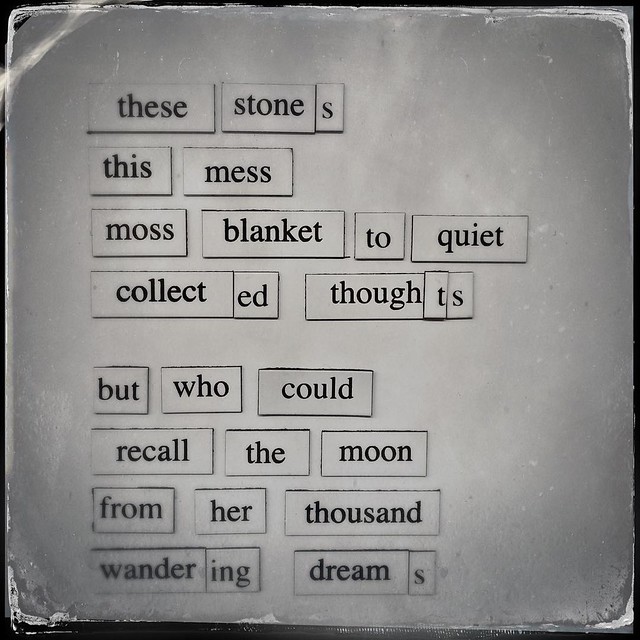 These stones
this mess
most blanket to quiet
collected thoughts

But who could
recall the moon
from her thousand
wandering dreams 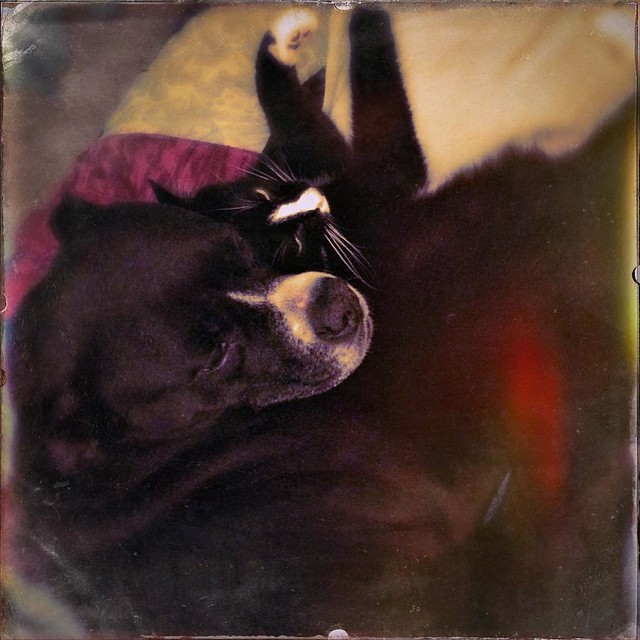 Sometimes these two are so cute I can hardly stand it. Other times, I want to strangle them both because they’re being assholes.

That’s not news, though. What IS news is that I have finally managed to get all my archives added back to the blog. It was really bothering me that 10 years of blogging had potentially been sucked into the ether, never to be heard from again. Now it’s all been resurrected, and it’s all in one place. 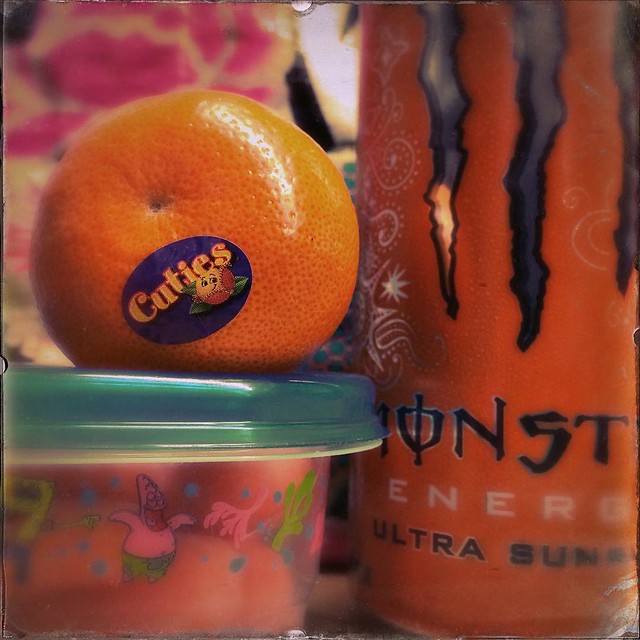 Today we eat things that are orange. 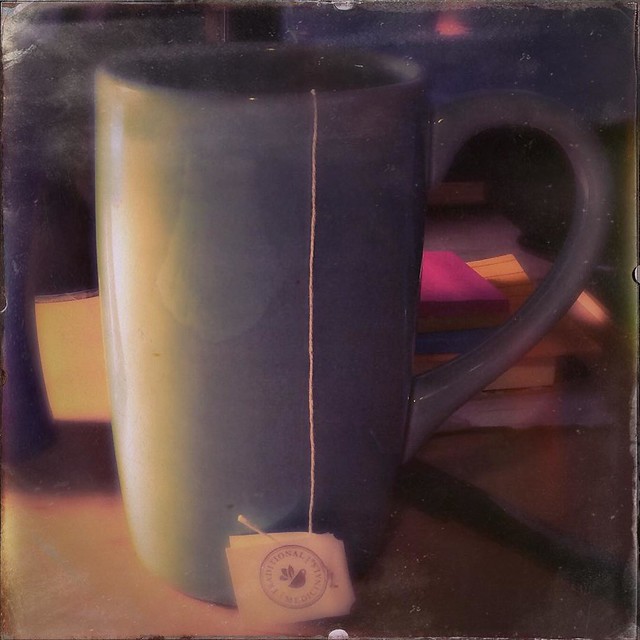 Found a new mug at Goodwill for 99 cents. It’s teal. ALL THE THINGS should be teal. 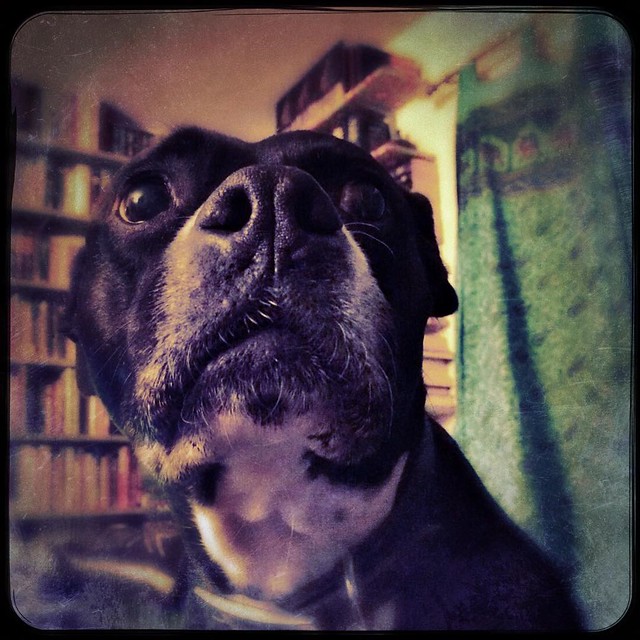 Dear Frances, where are your ears?

Also, I told her to kiss the Pig. And she did. I didn’t for a minute think she’d put those two things together and actually do it. Piglet was nonplussed. 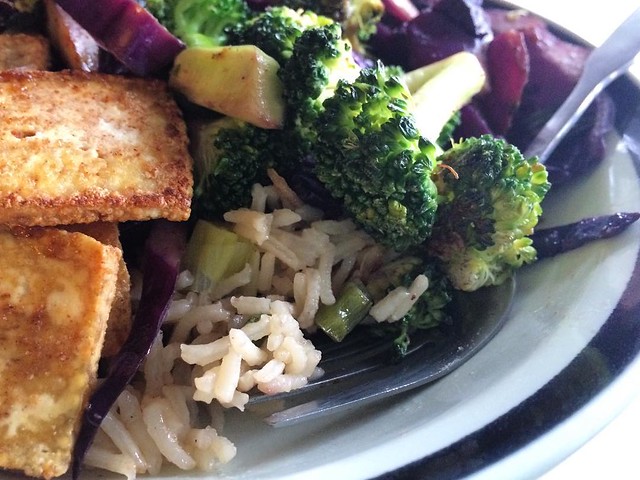 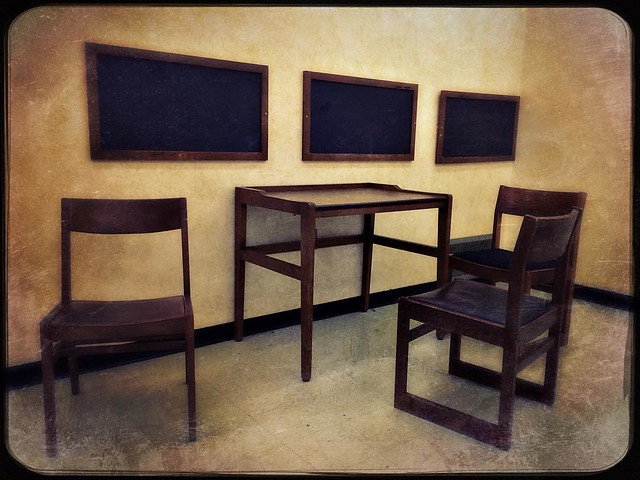 I went up to the stacks to have a wander during my morning break and saw three empty chairs in an empty alcove with three empty bulletin boards.

A Receipt to Make Barm 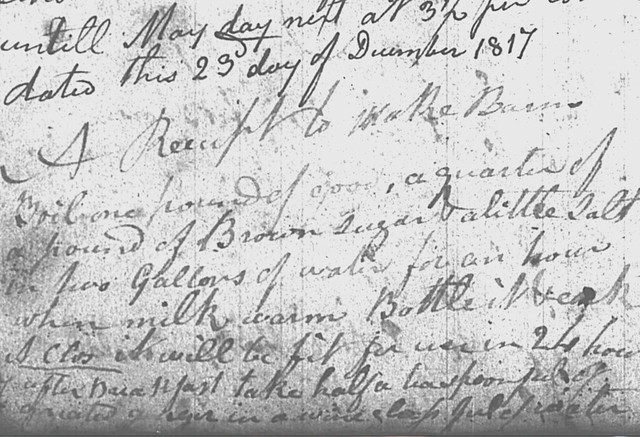 A Receipt to Make Barm

Boil one pound of good [flour], a quarter of
a pound of Brown Sugar & a little Salt
in two Gallons of water for an hour
when milk warm Bottle it & cork
it clos it will be fit for use in 24 hours

Barm is the frothy crud that floats to the top when you make wine or beer. It can be used as a leavening agent for baked goods.

I don’t know if the last part is related to the first in some way. I doubt it, though. I think it’s just run together: the recipe for barm, then directions on the making of a preparation to be taken after eating breakfast.

What really interests me, though, is that this was written at the beginning of one of the Irish Catholic parish registers I’ve been searching. This particular one contains baptisms in Swineford, County Mayo. I cropped the page so you can see the date: 1817. The first part of the volume also includes a recipe for a medicinal concoction containing green capers, then several pages with bookkeeping figures and names of parish workers, their work terms, and what they are to be paid, down to the cost of nails for a worker’s shoes.

Clearly the priest used this book as a ledger and personal diary, before re-purposing it as a baptismal register.